He was born in Richmond, Indiana on May 20, 1933, to William Reuben & Fern Rose McGunegill, both of whom preceded him in death. He was a 1951 graduate of Lynn High School, receiving the Lynn Lions Club Sportsmanship Award that year, and attended Franklin College. He served in the US Army from 1953-55.

Mac owned McGunegill & Son Convenience Store in Lynn and was a gas and fuel oil distributor for Marathon Oil for 53 years, retiring in 1998.

Mac was a 50-year member of Winchester Masonic Lodge #56; Ancient Accepted Scottish Rite, Valley of Fort Wayne; and was a faithful member of the Spartanburg United Methodist Church, where he served as Sunday School Superintendent. He lived in Richmond from 1995 until recently moving to Winchester.

Family & friends may gather for visitation from 4-7 pm on Tuesday, May 7, at the Smith-McQuiston & Webster Funeral Home, 321 US 27 South, Fountain City. A funeral ceremony will be held at 11:00 am on Wednesday, May 8, at the funeral home. Interment will follow in Spartanburg Cemetery.

Memorial contributions are encouraged for the Reid Foundation, 1150 Reid Parkway, Richmond, IN 47374 or American Cancer Society, 5635 West 96th Street, Suite 100, Indianapolis, IN 46278 or online at www.donate.cancer.org.

To plant memorial trees or send flowers to the family in memory of B.W. "Mac" McGunegill, please visit our flower store.

Chris and family...sending thoughts and prayers to all of you. Our little town just hasn't been the same since Bud retired! Such a great guy. Always so friendly. What an impact he left on others

My thoughts & prayers are with you Susie & family. You have been a wonderful wife during his illness. I hope that helps the healing & sadness during this time. Mary Jane Miller

Steve and Family,
So very sorry to read of your loss. I met your Dad about 15 years ago at Elder-Beerman and spoke to him often while he was shopping. Always a smile. Again deepest sympathies.

Susie, Chris, Sharon ... So sorry to hear of Buddy passing. Always looked forward to seeing him on Sunday mornings and when he came by our house with ice cream from the DQ. He and I were the only two members of the "Buddy Club" at church. His cheerfulness and good will will be missed by all. I know this is a terrible time for you, but I know t is a comfort knowing where he is gone to. God will take care of Buddy and he will bless you all

Dear Susie,
My thoughts & prayers are with you at this time. Working across the street from the filling station I saw Mac often & considered him a good friend.

Dear Susie,
My thoughts & prayers are with you at this time. Working across the street from the gas station I saw Mac often & considered him my friend.

I am saddened to hear that my brother and friend has passed. Buddy, as I knew him, was my big brother growing up with him and his parents on a farm in Fountain City, and later the Hoosier Pete gas station in Lynn. This was the first seven years of my life and I was a handful. Buddy was a good brother and one that I liked to follow around...maybe a little too much for him at a young age.Some of my most fond memories was with him, Fern, and Bill, growing up. I am going to miss you. I was blessed to have seen and visited with you last year(2018) before you passed. Buddy, you are in good hands now with our Lord. You will always be a part of me and forever missed. Will see you again on my next journey.

Friends and Family uploaded 1 to the gallery. 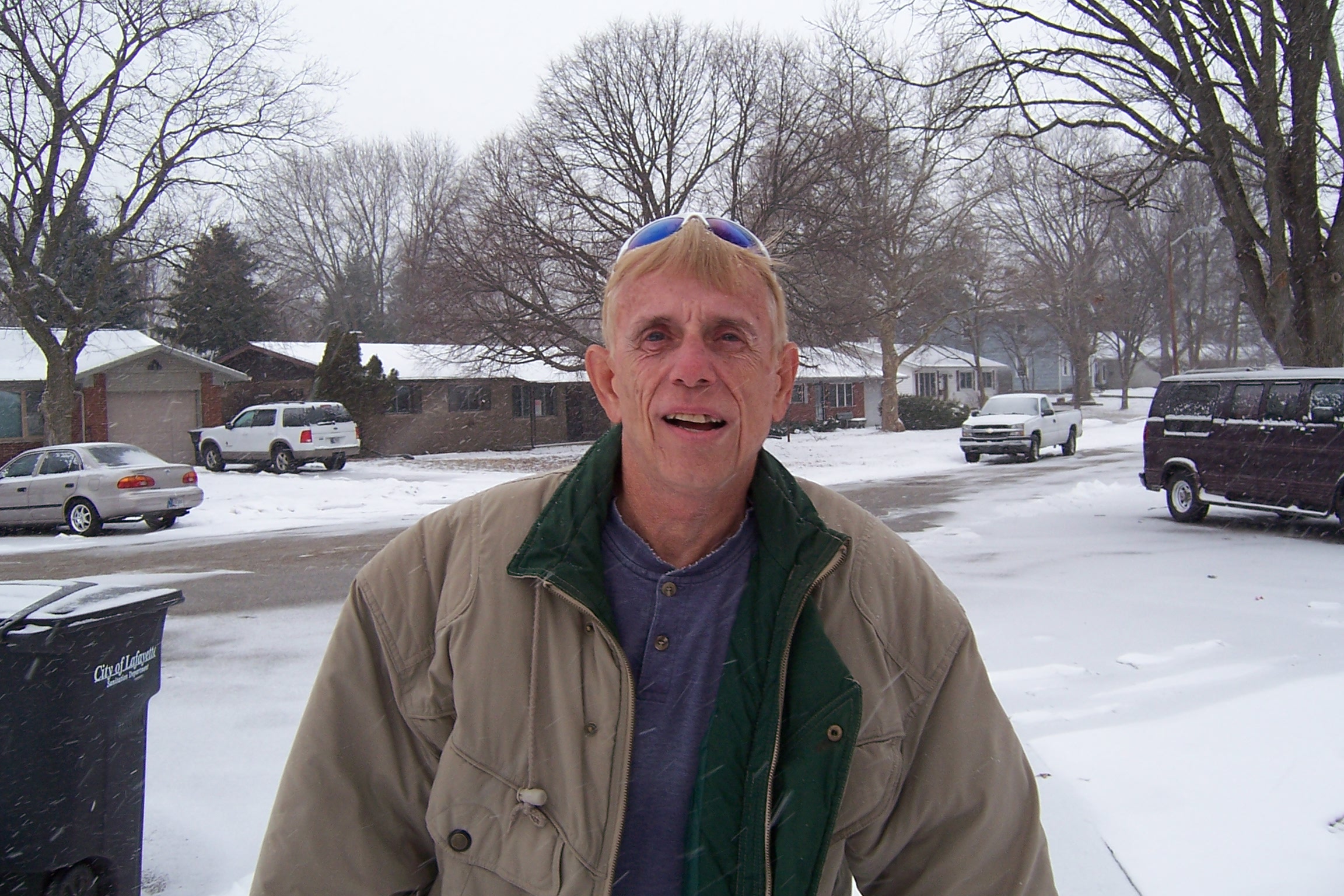